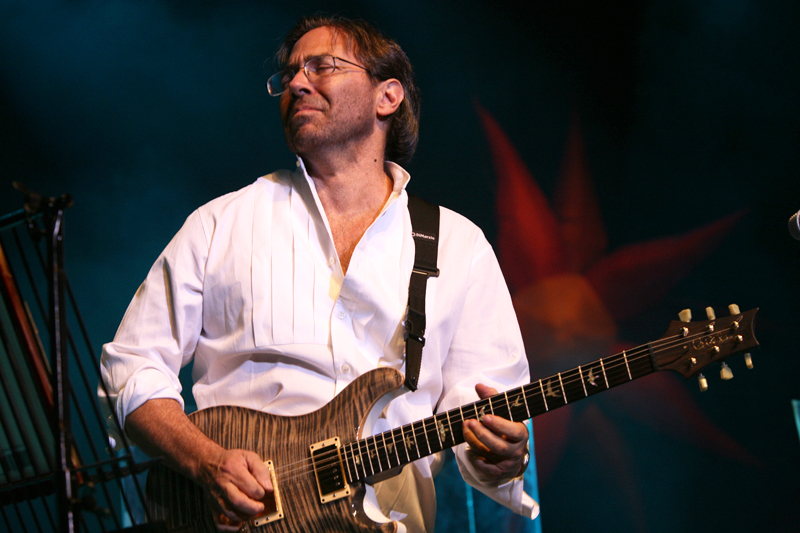 Al Di Meola is very influential guitarist and composer who melds together many types of music stemming from jazz, classical, flamenco, rock music and more. He’s much more than just a fusion master which he is known for. Al Di Meola has a range of gear he uses such as classical guitars, steel string guitars, and of course electric guitars. 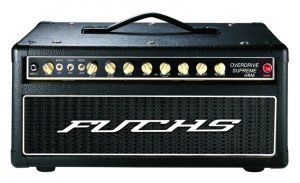 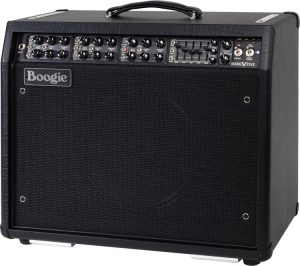