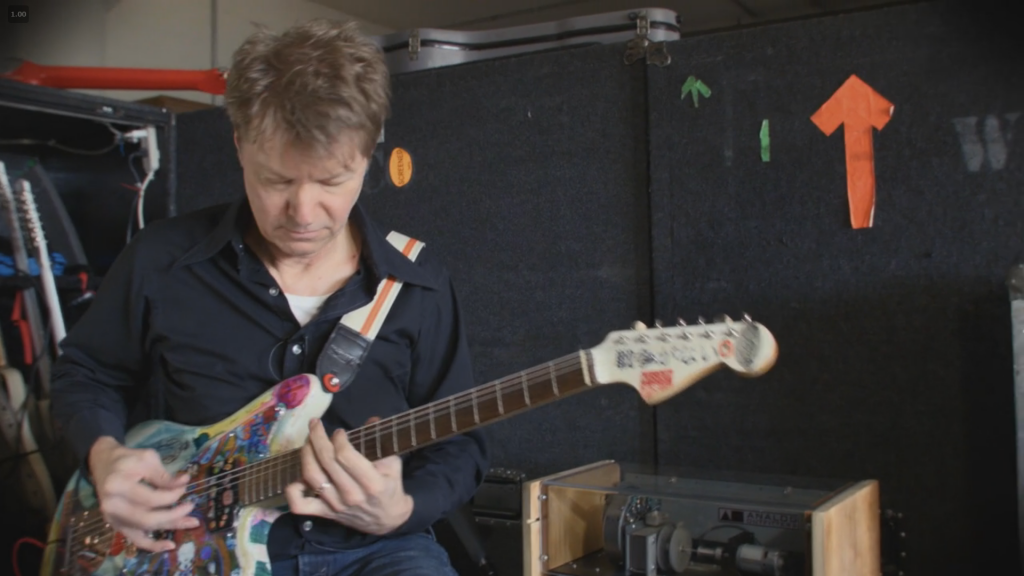 Nels Cline is a guitarist known for his work in a range of genres such as jazz to alternative rock (with the band, Wilco). He started as a jazz guitarist in the 1980’s and expanded into other genres since then. Nels has a huge collection of gear with over 100 guitars. 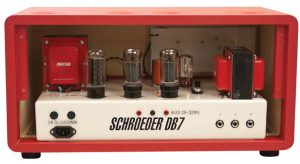