I gathered data from more than ten modern jazz guitarists who use effects and tallied the most popular effect pedals. 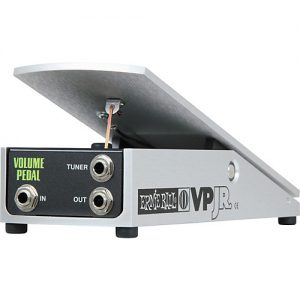 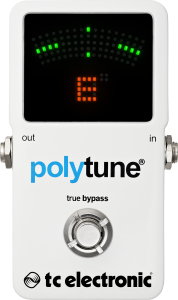 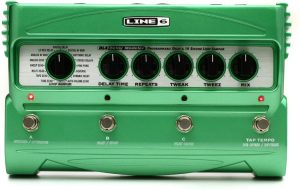 Delay is a popular effect for many modern jazz guitarists. The Line 6 DL4 Delay is used by jazz guitarists like Kurt Rosenwinkel, John Scofield, Nir Felder, and others. It is a very versatile delay and its ability to set a few different patches at the push of a button makes it great for people who have a few different delays they use. 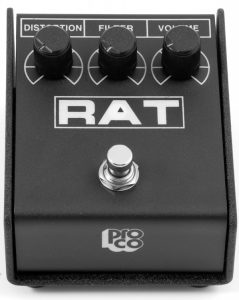 The RAT distortion is a legendary overdrive / distortion effect pedal. It has a signature distortion that ranges from fuzz to many other tones. The RAT is used by jazz guitarists such as John Scofield, Lionel Loueke, Kurt Rosenwinkel and Ben Monder. I always wondered how some of these jazz guitarists can get a nice, clean tone, yet with a sparkle of overdrive. Is it from the RAT? I’m gonna have to get one myself to see. 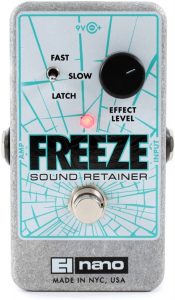 Finally, piano players are no longer the only ones that can easily sustain their notes. Many guitarists are envious of how piano players can hold out their notes, but now with the EHX Freeze, guitarists can too. The EHX Freeze holds out any notes that you play when you push the pedal button. It’s great for solo playing where you can sustain a chord and play a single note line over the chord. Jazz guitarists, Gilad Hekselman, Mike Moreno, Lage Lund and Bill Frisell all use the EHX freeze.