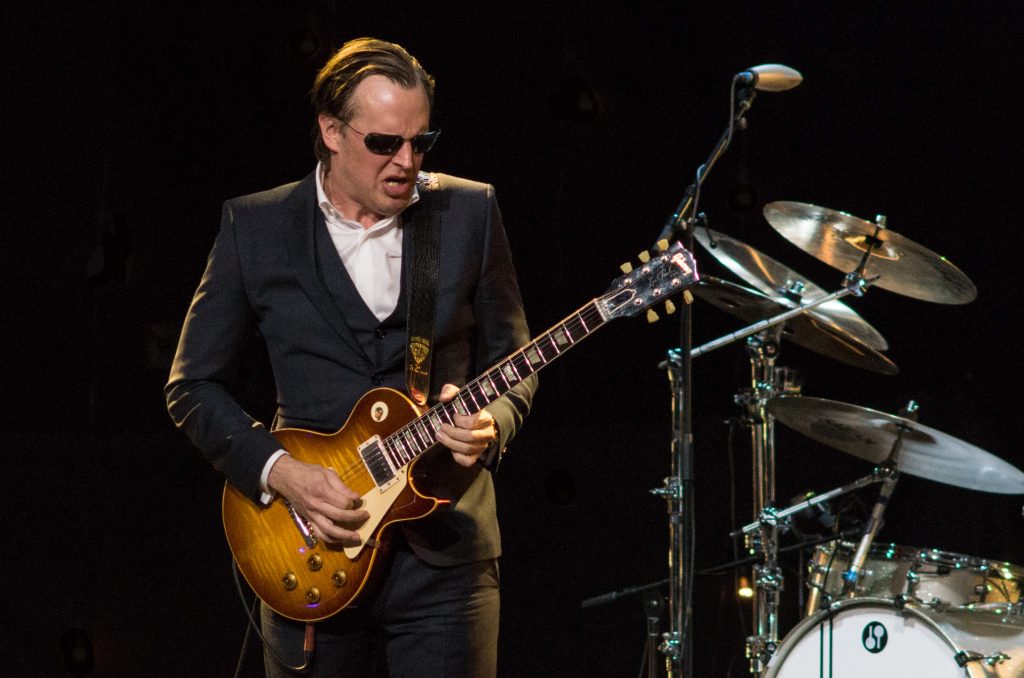 Joe Bonamassa is regarded as one of the greatest blues guitarists today. He has performed with many great guitarists such as Eric Clapton, Buddy Guy, and Derek Trucks. Joe has a massive collection of gear.

Picks and quotes from Joe’s Collection (left to right):

Picks and quotes from amp collection (lest to right):

More amps, which he uses live: 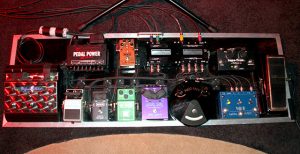