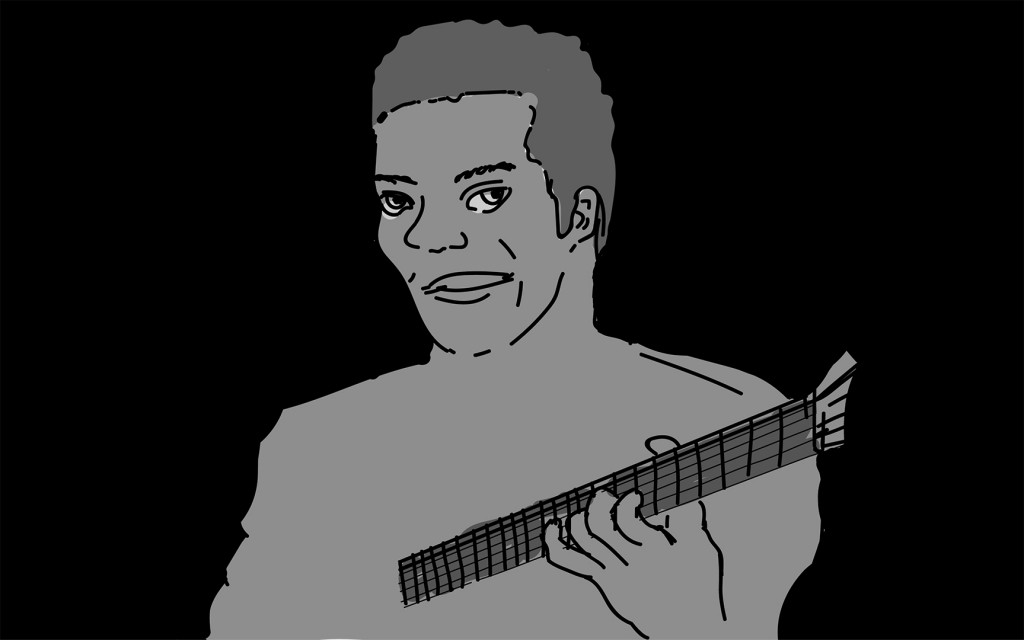 My awesome artwork of GG (Excuse my lame drawing)

Grant Green is one of the greatest jazz guitarists and has a very distinctive tone. He is known for his contribution to hard-bop, soul and funk and has worked with other legendary jazz musicians such as McCoy Tyner and Lee Morgan. Grant is one of my favorite guitarists and gets some awesome tone with a very basic gear setup. 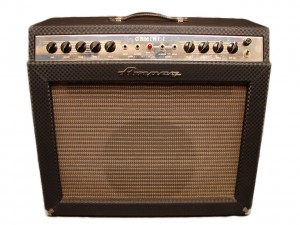 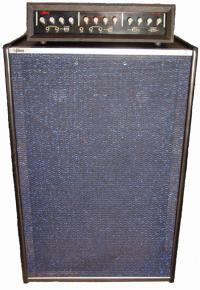 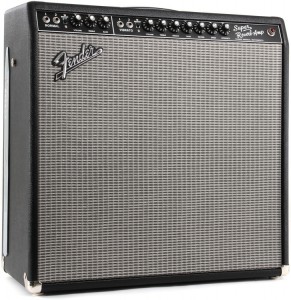 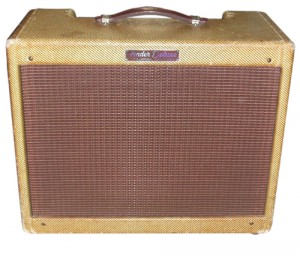 Jazz guitarist back in the day usually used what was available in the studio or at a gig. Grant Green turned down the bass and treble and maxed the mid tones on his amp settings according to George Benson.

Grant Green’s gear consisted of a hollow body guitar, an amp with boosted mid tones with treble and bass cut, and no pedal effects.