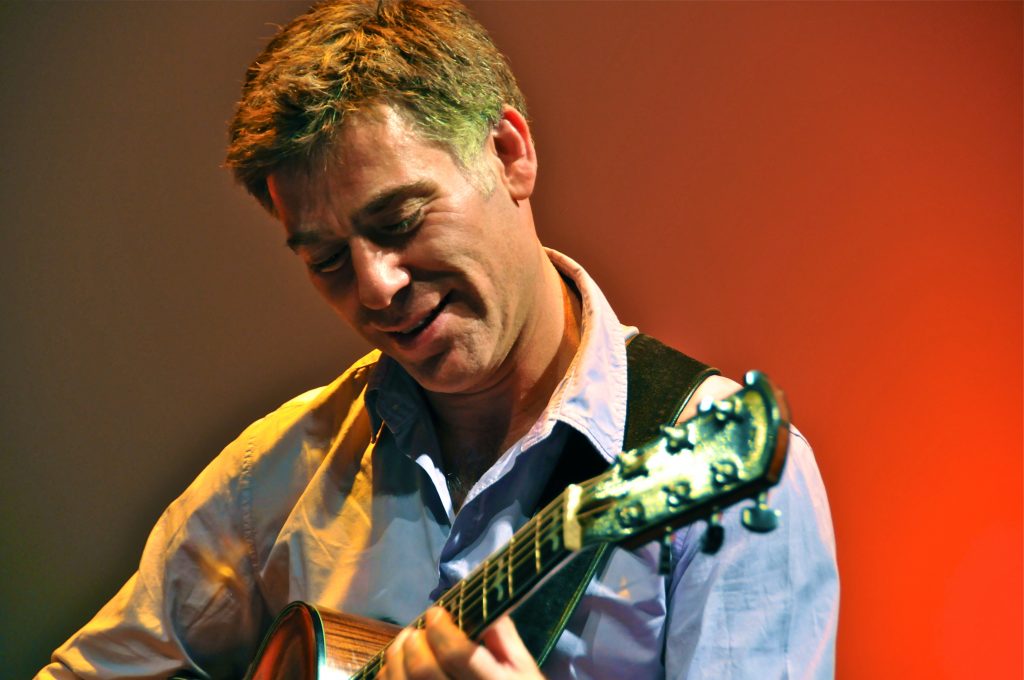 Peter Bernstein is a jazz guitarist from New York who has been active in the jazz scene since the 1990’s. He has played with great jazz musicians such as Lou Donaldson and Joshua Redman. Peter keeps a very straightforward jazz setup with just his guitar and an amp. 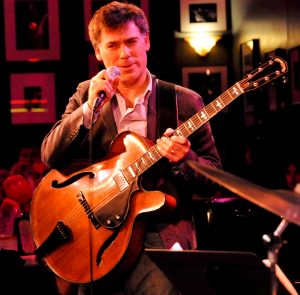 Peter Bernstein uses a very traditional setup with no effects. When he was developing his playing in the 1980’s, everyone was playing with chorus and overprocessed sounds. He chose to not use any effects and focus all on the music, his language, and sound.